On a SuperMoon day Earth enjoys a 14% increased disk size of the moon and 30 % more moonlight. 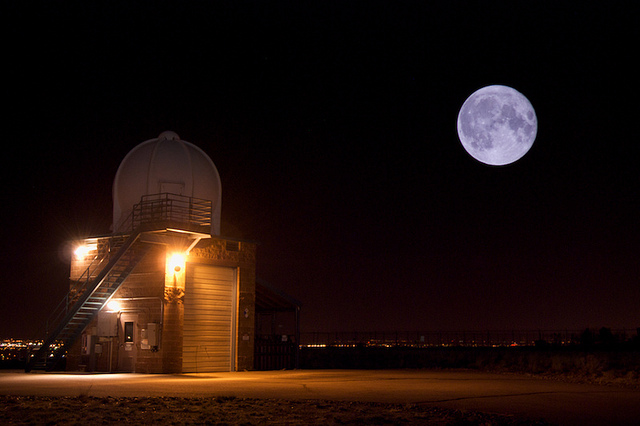 In astronomical terms the perigee of the moon, which is the closest point of the moon in its lunar orbit is at its annual minimum when a Super Moon occurs.

The earth to moon distance typically varies from 356400 Kilometers to 370400 Kilometers. When the Supermoon happens the Earth-Moon distance decreases approximately by 40000 KMs. The resulting lunar disk size of the moon is at its highest(depending upon the period)l eading to maximum illumination and a bigger moon disk size.

Though there is no direct evidence of natural disasters like Earth Quake and Tsunami are due to super moon, the following events in the past have happened roughly around the super moon