Earth(♁) will be in opposition(☍) with Jupiter(♃) starting from 19th Aug, for a duration of next 10 days. As the opposition occurs, Jupiter will be brighter and can be seen bigger than its usual size as seen from Earth. 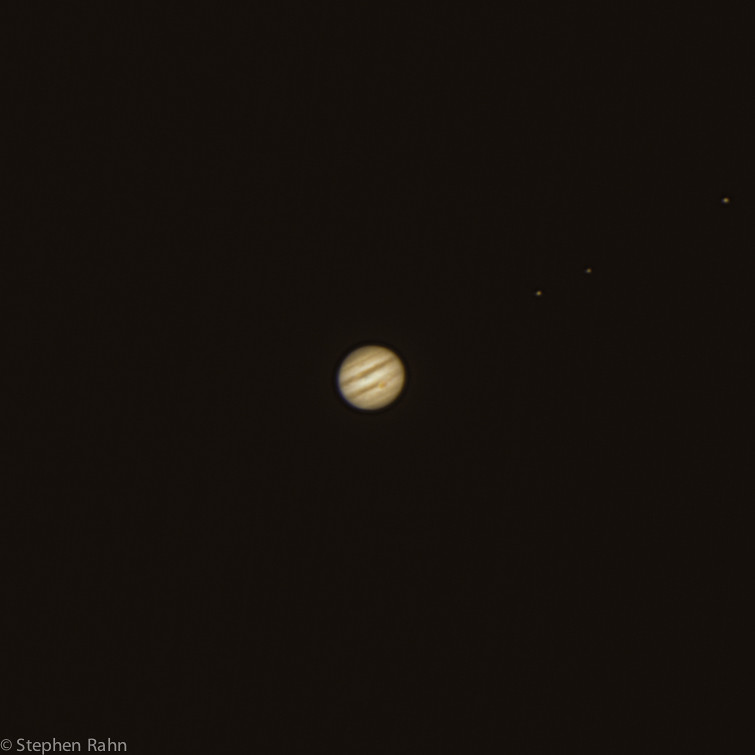 When Earth comes between a planet of a superior orbit like Jupiter and the sun and if all three celestial bodies are in 180 degrees, people from Earth will be able to see the other Planet clearly compared to other days.

At opposition when it is night in Earth, the sunlit part of the other planet is seen bigger and brighter from the Earth. During the opposition the Jupiter can be observed in more detail through a telescope as the planet is in its closest possible position to Earth.

For Jupiter, an opposition with Earth occurs every 1.092 years.