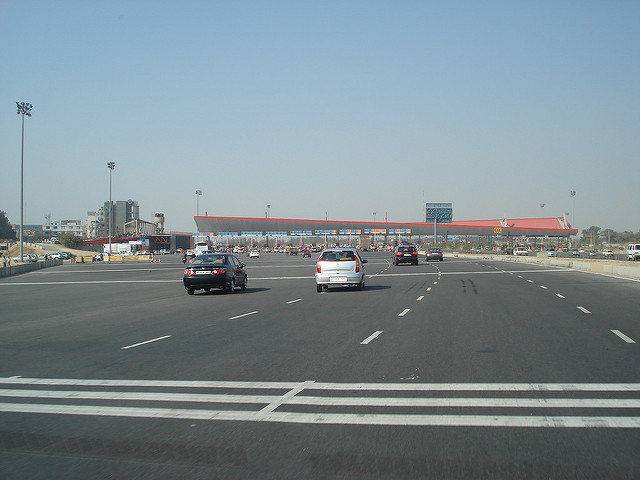 Photo by Chandan / CC BY

Pimpri is a city in India with a population of 1284606 people. Pimpri lies in Longitude 73.81 and Latitude 73.81. Pimpri follows Indian Standard Time with an UTC offset of UTC+5:30. Pimpri does not follow daylight saving time.The Pimpri Time Zone Converter helps you to convert Pimpri time to local time in other time zones. The General Time Zone Converter converts from any Time Zone to any other Time zone which supports Pimpri time zone as well.